Kınık Höyük (lat 37.937°N, long 34.380°E, ca. 1100 m asl) is located in the temperate steppe forest zone of Central Anatolia with an average annual rainfall at Niğde below 350 mm/year. Precipitation mostly falls in autumn and in late spring, while July, August and September have the lowest average number of rainfall days. Actually, from the perspective of ecology, a combination of moisture, temperature and soil plays a fundamental role that contributes to the diversity of vegetation in the region. The site of Kınık was occupied from the Early Bronze Age to the Middle Ages with a main occupation period probably in the Early and Middle Iron Ages. During this time the availability of local resources must have influenced the exploitation of the vegetal landscape and, more in general, the relationship between people and their environment. Local resources include plants that were used as food, fodder, fuel and building material. These resources could also have circulated as commodities. But, to what extent were they available and how were they utilized? And, is it possible to recognize any changes over time? Previous archaeobotanical research conducted in Late Bronze and Iron Age sites in central Anatolia offers a reference to understand the archaeobotanical record at Kınık: among these sites, Gordion, Kaman-Kalehöyük, Kuşaklı and Boğazköy are of high relevance.

At Kınık Höyük the ongoing archaeobotanical research is based on the analysis of sub-fossil plant macro remains (fruits, seeds and charcoal) mostly preserved in a carbonized state. One of the main aims of our research is to identify the range of crops that were present at the site, their proportion and potential shift in time. In addition, depending on the sample context and composition, the analysis of the associated wild plants can give information on the conditions in which crops were grown or can contribute to reconstruct the past landscape.

From an archaeobotanical point of view, the site presents a high potential: first, the multi-period sequence of occupation offers the opportunity to pinpoint possible variations in time of crops and crop proportions; second, the extensive sampling of plant remains allows us to investigate the variation in deposition in different archaeological contexts; third, the integration between different disciplines (for example, archaeobotany and archaeozoology) makes it possible to enlarge the investigation to the more general problem of the past farming system in southeastern Cappadocia. In particular, because of the geographical and historical position of Kınık Höyük in this region, the botanical analysis will contribute to better understanding the continuity or discontinuity in the agricultural economy during the Late Bronze Age and Iron Ages when both climatic and political factors might have played a crucial role. 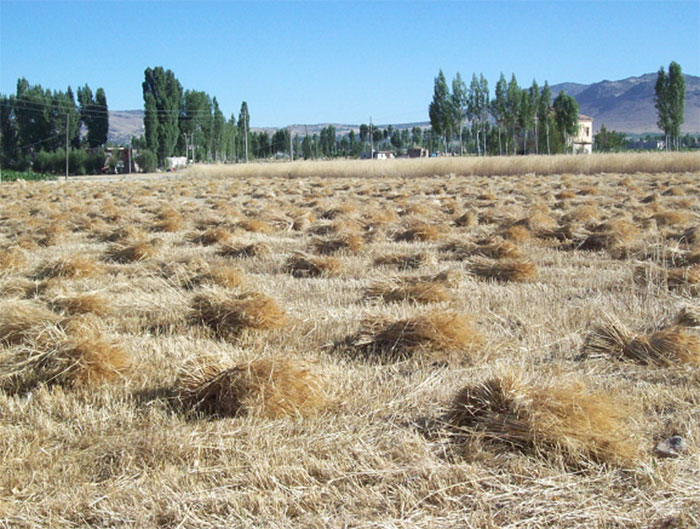 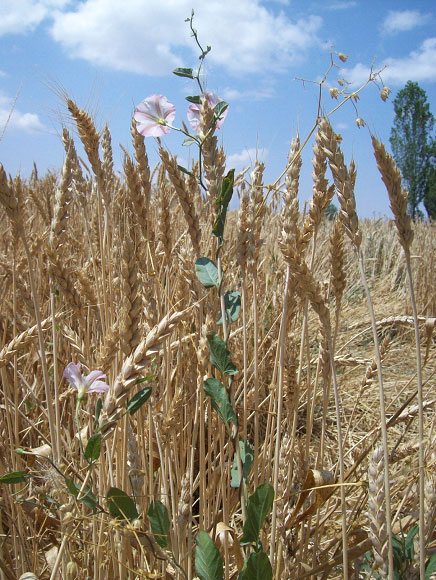