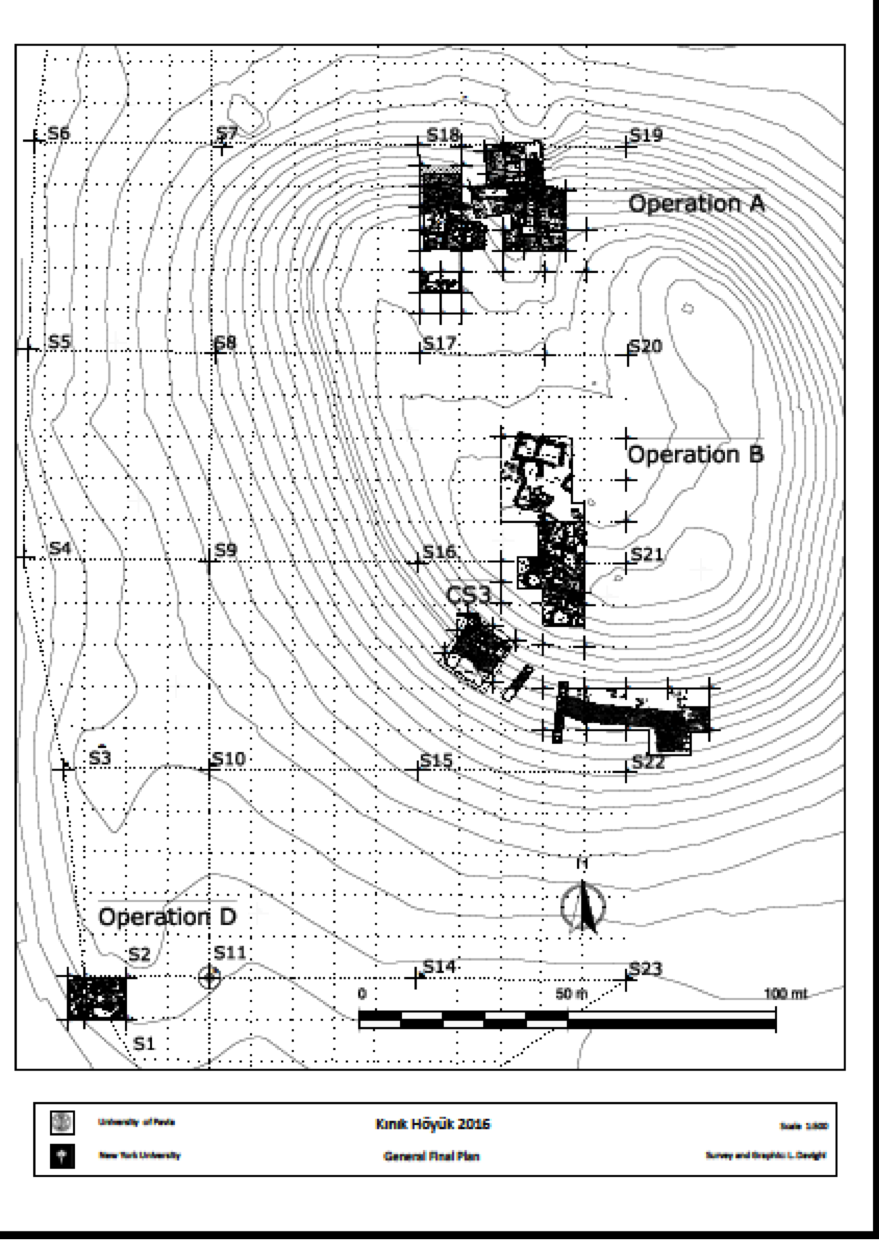 The archaeological excavations at Kınık Höyük began in 2011 as a 10-year joint project of the University of Pavia and the Institute for the Study of the Ancient World, New York University, with the additional participation and support of Niğde University and Erzurum University.

The site of Kınık Höyük is located in Southern Cappadocia, in the province of Niğde, at the foot of Melendiz Dağları. This region has played a strategic role in both local and cross-regional developments from Prehistory up to modern times due to its geographical position on the route connecting the Central Anatolian plateau to Cilicia through the Taurus passes and far beyond to Syria and Mesopotamia. Despite its importance, the province of Niğde has thus far received little attention from scholars, particularly with regards the Bronze and Iron Ages. With a view to bridging this gap, our team from the University of Pavia carried out an archaeological survey between 2006 and 2009 in the region. Investigations involved an area of around 800 km2 between the southern slopes of Melendiz Dağları and the northern fringes of the Bor-Ereğli plain, and enabled our team from the University of Pavia to record 37 archaeological sites dating from the Chalcolithic to the Middle Age. Among these sites, we recognized Kınık Höyük as the most important for the purposes of our research group as it was the largest of the sites with a significant ceramic surface collection dating to pre-Classical periods. 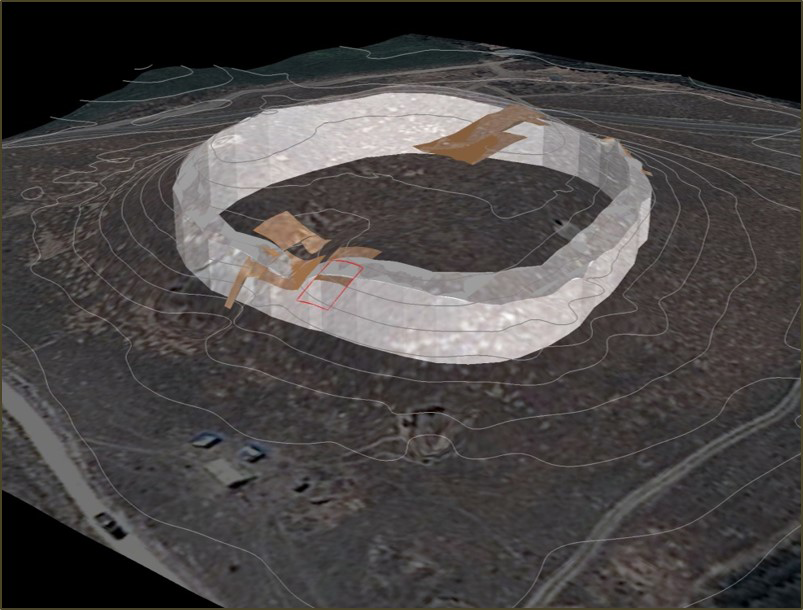 The citadel of the site is a ca. 20 m high mound, 180m in diameter, rising above a 300 m wide roughly square terrace. The abundance of ceramic sherds collected in the fields surrounding the mound and the terrace indicated the presence of a larger lower town which expanded the overall area of the settlement to 24 ha. The diagnostic ceramics collected during the intensive survey indicated that Kınık was occupied from the Early Bronze Age through the Medieval Period and the quantity and distribution of the ceramic sherds highlighted the major occupational phases of the site as corresponding to the Late Bronze Age (1650-1200 BCE) and the Middle Iron Age (900-700 BCE). 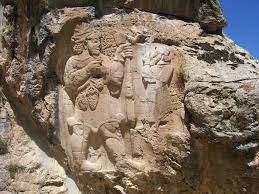 Interestingly, the Neo-Hittite monumental rock reliefs and steles discovered in the region date to this latter period. All of them are attributed to the rulers of Tuwana, a very important kingdom during the 8th century BCE which has been under-investigated by archaeologists. If the current dimensions of Kınık correspond to those of the 1st millennium BCE settlement, it must have been one of the most prominent centers of Tuwana. The expected Late Bronze Age levels, moreover, would correspond to the Hittite occupation of the site, when the settlement functioned as a center of regional importance. 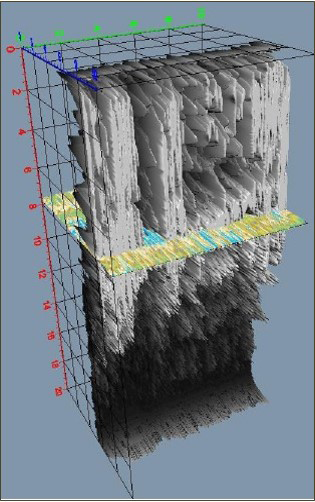 In 2010, geomagnetic and Ground Penetrating Radar (GPR) surveys were performed at Kınık that produced very promising results. In fact, they delineated an elliptic stone structure completely encircling the slope of the mound, providing evidence for a monumental fortification wall. Moreover, other traces on the top of the mound accounted for the presence of buildings in this area.

The occupational evidence provided by the initial ground survey and the architectural features indicated by the geomagnetic and GPR surveys provided the foundations for the excavations commencing in 2011. Over the last 5 years the team has carried out investigations of the settlements within the citadel and lower town as well as an intensive exploration of the limits and construction techniques of the citadel walls. These excavations have greatly expanded our knowledge of the site from the Late Bronze Age through the Seljuk period, with the excavations of the Achaemenid and Hellenistic levels providing particularly rich data for this little explored region.

In addition to the excavation team’s stratigraphical and architectural analyses, the Kınık Höyük project has also carried out investigations of the human exploitation of the ancient landscape through paleobotanical and zooarchaeological studies and has expanded its research agenda to include reconstructing the surrounding environmental landscape. Through such studies, the project aims to deeply explore the interactions between humans and the environment diachronically and to place Southern Cappadocia back into the larger prehistorical and historical studies of Central Anatolia.